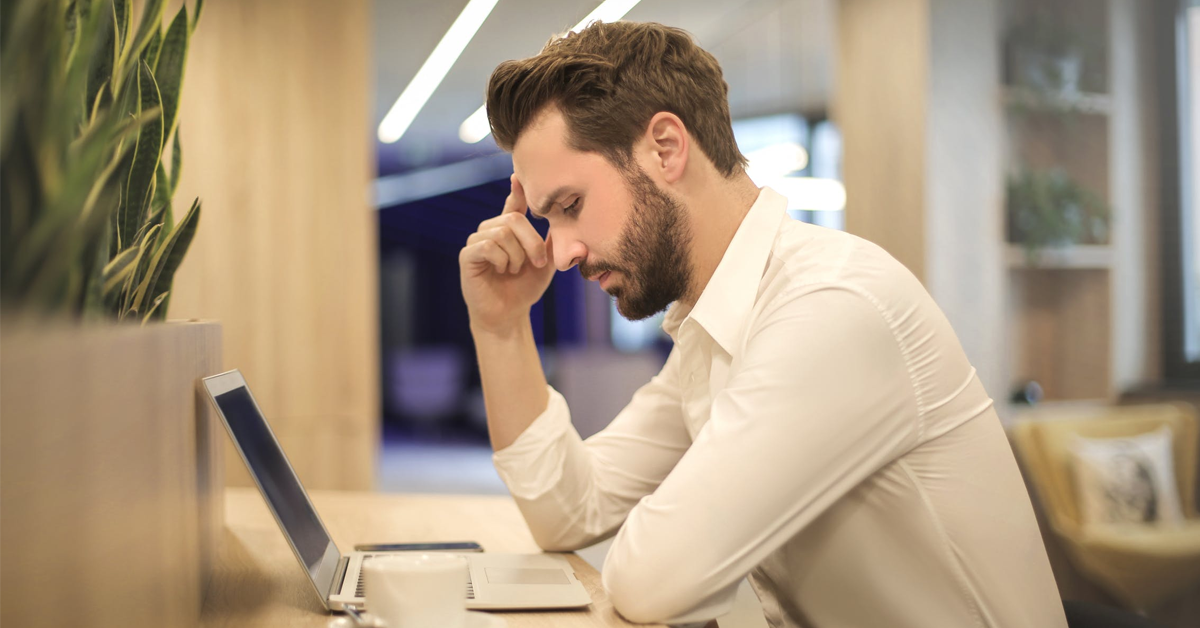 My wife has been having an issue with her One Plus phone where the details of some contacts were not appearing in the Messages app. Even weirder, sometimes the contact details would show and other times they would disappear.

I tried different things to try to sort this issue out such as:

I was tempted to try to reset the mobile to factory default but my wife wanted to avoid the inconvenience since she only used SMS with a small number of people who she had gotten used to their numbers.

I have been using the free GSuite plan with my custom domain for a good number of years, however, since Google announced that they’re going to switch it to a paid plan I decided to switch to using normal gmail accounts with redirection using Cloudflare Email Routing. I decided to take another stab at solving my wife’s issue since I was already causing minor inconveniences.

I noticed that the Messages App was showing in Google Play as missing some updates, I updated the app but the problem remained. I then decided to uninstall the app and reinstall it. Initially, I was worried as no messages were appearing in the app, however after I set the app to be the default messages app, all messages appeared and so did the contact details.